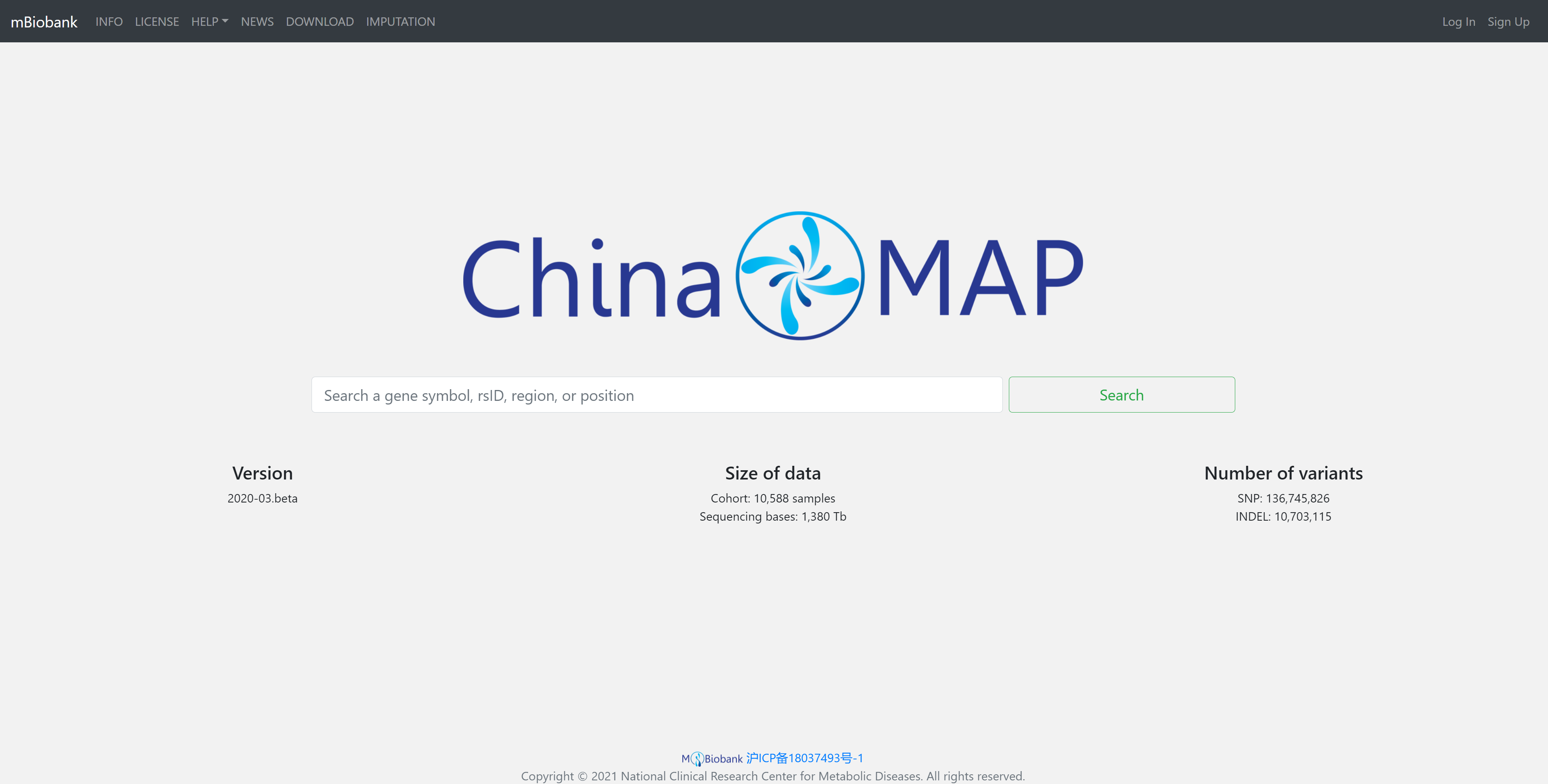 The following databases are open to query.

The query result is shown in the figure below:

The flowchart of Variants calling: 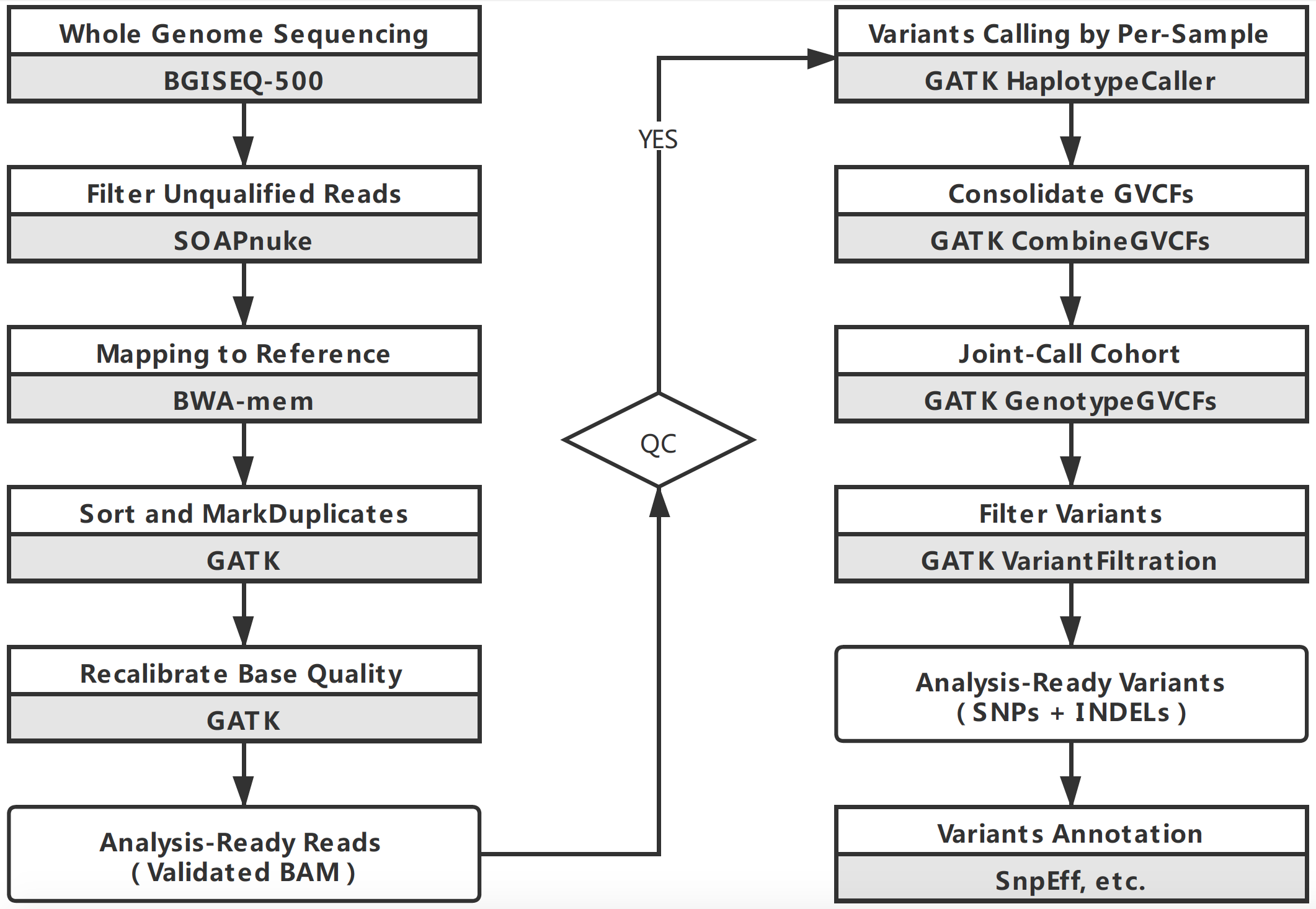 The genome build is GRCh38.